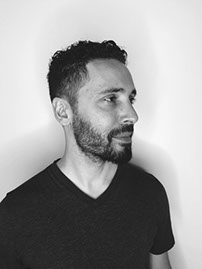 I was born and raised in La Plata, Argentina, about 60 km southeast of Buenos Aires. I moved to Seattle in September 2003 to attend the Physics Ph.D. program at the University of Washington, from which I graduated in March 2008.

From March 2008 to September 2010, I was a Postdoctoral Researcher in the Nuclear Theory group at The Ohio State University, in Columbus, OH. From October 2010 to June 2012, I worked in the Theoretical Division at Los Alamos National Laboratory, in Los Alamos, NM, as Director’s Postdoctoral Fellow.

In July 2012, I became an Assistant Professor (and Melchor Fellow) in the Department of Physics and Astronomy at the University of North Carolina at Chapel Hill (UNC-CH), and as of July 2018, I am an Associate Professor and Melchor Fellow.

Find me on LinkedIn

Theme by Anders Noren — Up ↑